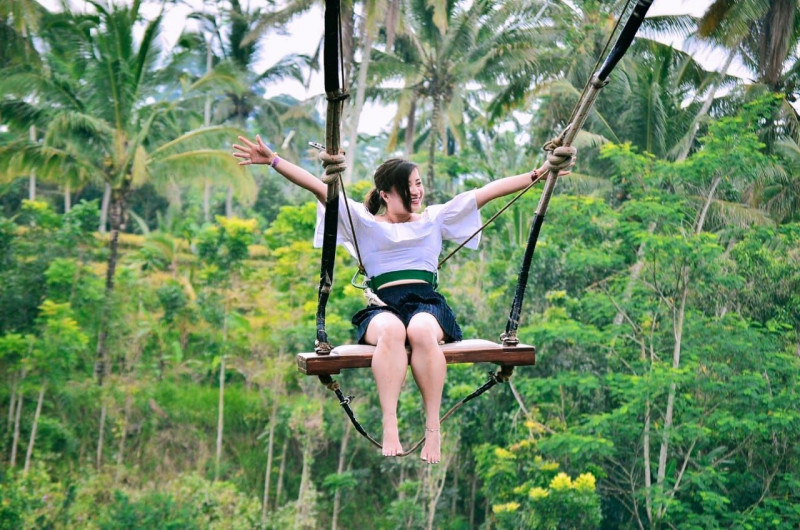 Bali Swing Tour is an adventure activity that we created for those of you who want to enjoy swings on the island of Bali with very beautiful scenery in the forest, really the sensation of a tour that is different from the others. Swing in Bali is an activity that has just been introduced, but because of the enthusiasm of the tourists who want to try this activity making swing activities famous among domestic and foreign tourists. The activity is located in the village of Bongkasa, close to Ubud. And this swing attraction can be combined with several tours to visit tourism objects in Bali.

Tegallalang Rice Terraces in Ubud is famous for its beautiful scenes of rice paddies involving the subak (traditional Balinese cooperative irrigation system), which according to history, was passed down by a revered holy man named Rsi Markandeya in the eighth century. Tegallalang forms the three most splendid terraced landscapes in Ubud's shared region, with the others being in the villages of Pejeng and Campuhan. Ubud Monkey Forest also known as Ubud Wanara Wana is a nature reserve temple complex in Ubud and as a place of monkey forest sanctuary. Six visits during the full day ubud tours is to explore the beauty of ubud monkey forest by dwelt by some group of monkeys and other tropical animals. Ubud Monkey Forest itself own very important function of the continuity the monkey habitat in Bali. Meanwhile the Ubud local community own important role to keep this forest naturally in order to all wild animals able to live smoothly. It is important to treat the monkeys with respect as this forest is their home and you are a guest in it. 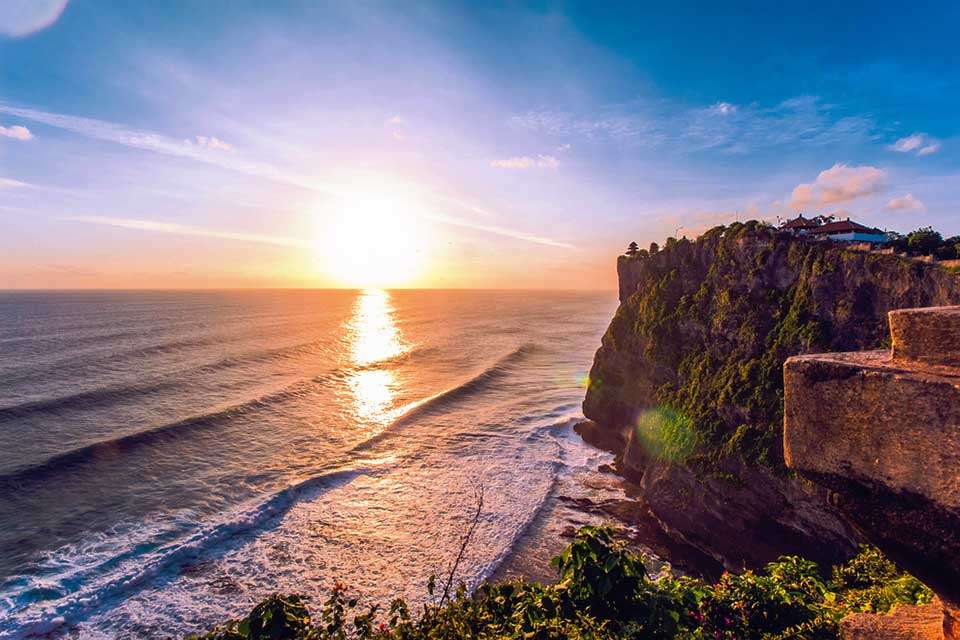 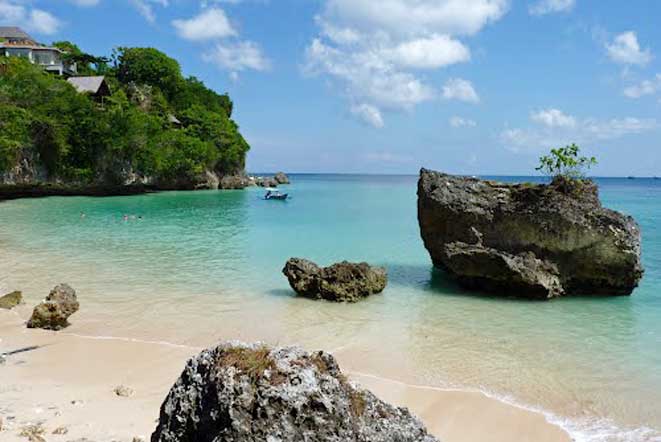 Padang Padang Beach, locally referred to as Pantai Labuan Sait, is one of Bali’s most famous surf spots, located on the north-western coast of the island’s Bukit Peninsula.

Coffee Plantation or Bali Agrotourism is coffe farm where you can see varius of coffe planation and see the making of the famous animal coffe or known as a coffe luwak. in this place you can see various of plantation such as coffee arabica, coffee robusta, pineapple, balinesse snake fruit, and etc. expereince to see how to make Balinesse coffee, try the best of balinesse coffe or ginger tea with green view river valley. They sell variety of theirs original Balinese coffee products, herb oil and etc and see the civet cat the most expensive coffee maker, wellknown as Luwak, its produce "Coffee Luwak" and the process of the bean passing through the digestive tract of the civet chemically alters the proteins in the Luwak coffee bean to yield more complex and smooth flavors, not found in conventional coffees. 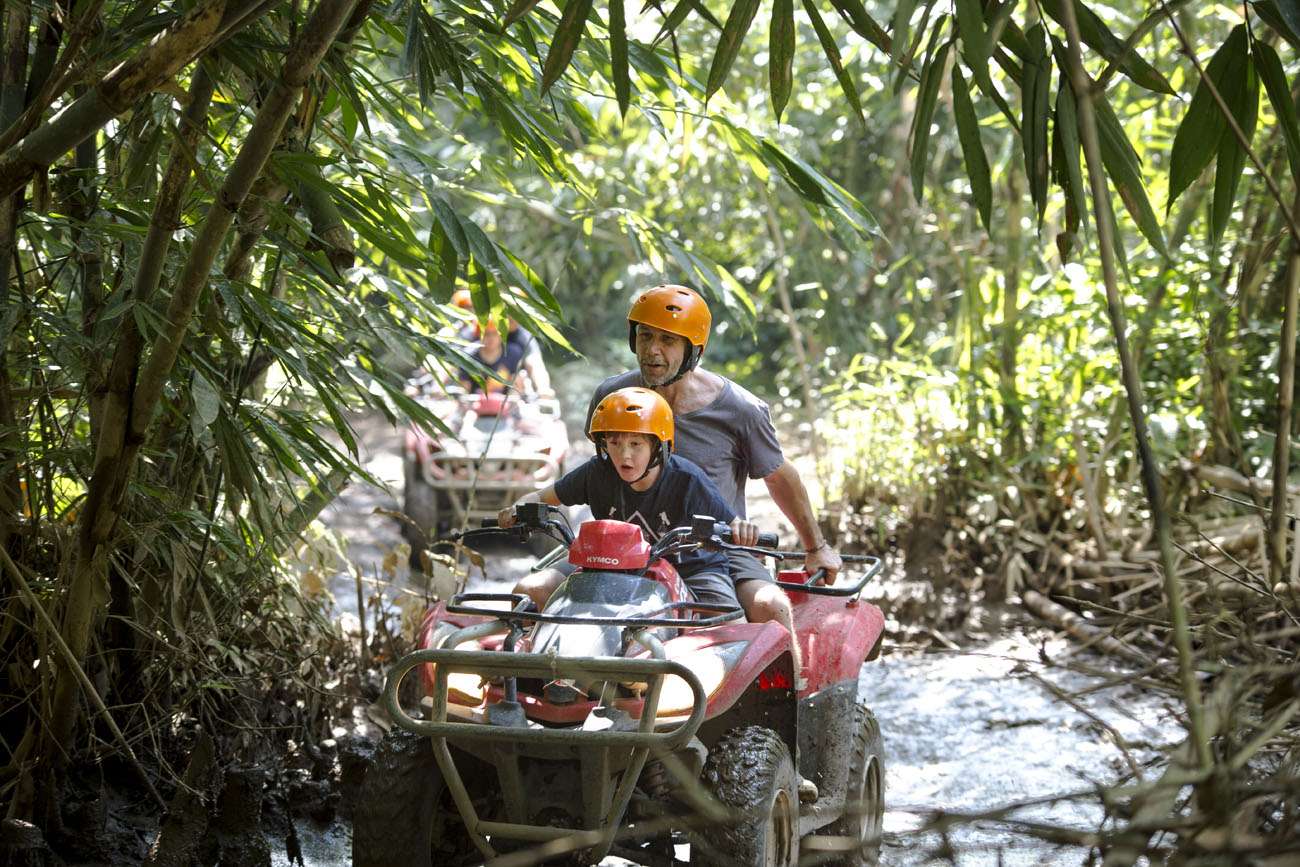 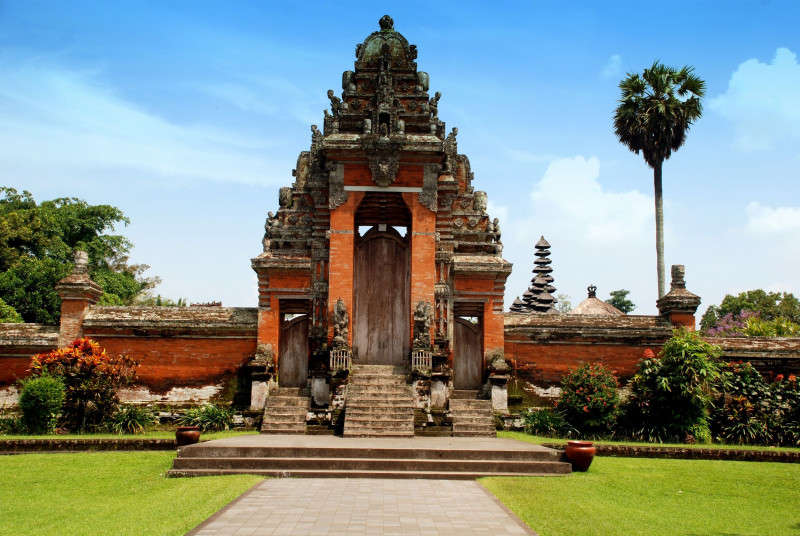 Taman Ayun Temple is easily reached through the main road from Denpasar to Singaraja via Bedugul direction. Taman Ayun Temple is a very beautiful Hindu temple uniquely designed with a distinctive style of Balinese architecture and surrounded by a large of fishpond that looks like floating on the water.

Maximum 5 Person If do you have more than 5 Person, Please Contac us on Whatsapp or Email